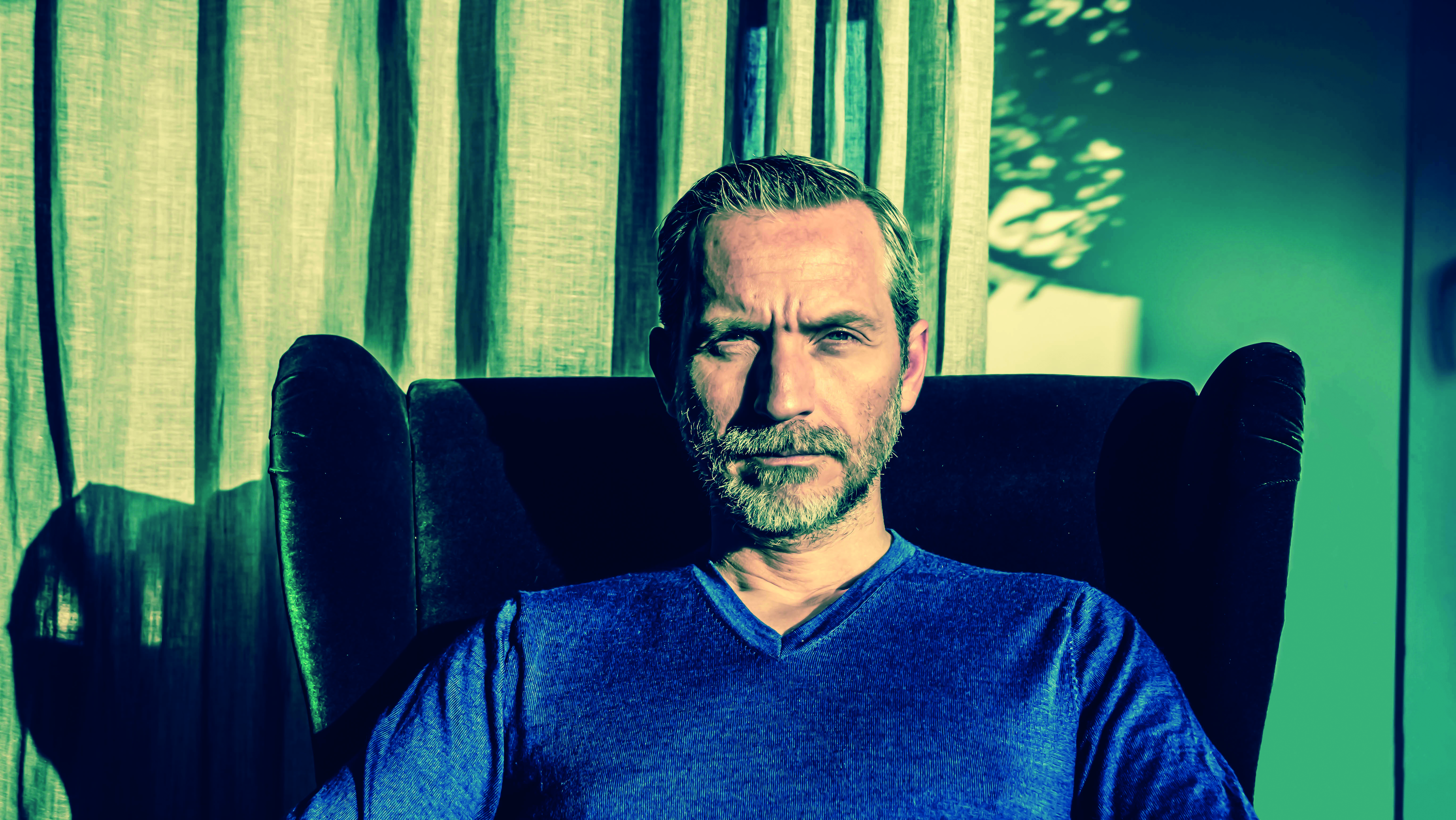 Former police officer, million-copy bestseller and a key writer on the hit T.V. series Spiral, Olivier Norek is France’s hottest new crime export. His first novel in English, The Lost and the Damned is published on November 12.

Above all else, I owe you honesty.

This isn’t just a detective novel. Everything you’re going to read is based on real events, the raw truth. I was a police officer for seventeen years in France’s most crime-ridden neighbourhoods, specialising in car robberies, kidnapping and homicide. The everyday reality of my old job? Man is capable of anything. So don’t ask where I get my inspiration from.

In this story you will find: a corpse that refuses to die, a victim of spontaneous combustion, a small-time dealer utterly drained of his blood, and a young woman who Captaine Coste and his team will try to save, even though she’s been dead for a long time . . . All this might seem like something out of a film, and yet I’ve learned that an author’s imagination can never eclipse reality. I’m inviting you to witness this investigation from the inside.

Take a seat with us in one of our police cars driving at breakneck speed through the streets of Paris, sirens screaming. Settle down behind the two-way mirror of the interrogation room where a murderer might confess to his crimes. Accompany us to crime scenes, attend the autopsies to discover the truth. Here, the victims, like the perpetrators have all existed. You’re not just going to read a detective novel. You’ll be living it.

You thought you knew Paris and its banlieue? Let me introduce you to its dark side, the one no-one talks about, the one that stays hidden. Do you dare?

Oliver Norek and Nick Caistor in conversation at the Noirwich Crime Writing Festival 2020. 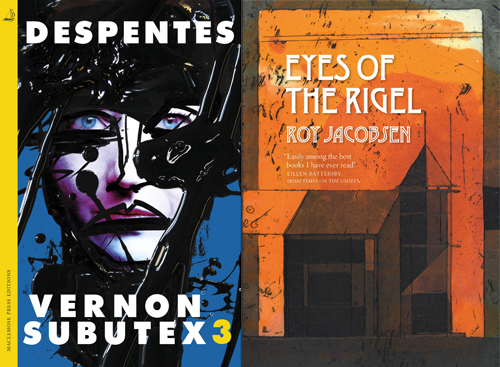