Every so often a book comes very close to defining a nation. In this extraordinary, fast-paced and exquisitely written true story, South Africa's brutal and divided past, its complex present and contested future collide in an explosive narrative of race, class and human cruelty. This is In Cold Blood meets Midnight in the Garden of Good and Evil. Believe me, Andrew Harding has given us an instant classic.
Justice Malala
These Are Not Gentle People is a South African tragedy. Page after page reveals the painful truth, that the sun has set on Mandela's Rainbow Nation . . . The lives of the characters, from the landless and poor blacks, to the white landowners caught in a vortex of fear and oblivion, are a true reflection of South Africa's unfinished business - building a country that belongs to all . . . A gripping and painful read, told with empathy and nuance. These Are Not Gentle People, is an uncomfortable reminder that the past is not over.
Redi Tlhabi
Andrew Harding is one of the great foreign correspondents
Fergal Keane
[A] searing examination of a small town trying to cope with a trauma that threatens to tear it apart"
Sunday Times (South Africa)
A smartly paced true-crime thriller with a vivid cast of characters . . . as tense as it is disturbing, richly evoking the mood of a dark, dry place in the heart of South Africa where racial fear lingers, brutal rage flares and everyone remains trapped in the cruel coils of history.
John Carlin, author of PLAYING THE ENEMY: NELSON MANDELA AND THE GAME THAT MADE A NATION
This is a book of profound importance. Through its pages there runs a deep and sympathetic understanding of a troubled country. A masterpiece.
Alexander McCall Smith
Utterly gripping, timely and shocking
Philippe Sands
Uncomfortable and disturbing, but impossible to put down . . . From the first paragraph it is a fast-paced suspenseful thriller. A disturbing and moving story of fear and suspicion... Harding writes so well and with so much empathy and insight
Vrye Weekblad
An extremely beautiful, profound, disturbing, magnificent book. I can't recommend it more highly
Marrianne Thamm, Daily Maverick
Wow! What a book! I cannot believe I'm going to read too many better non-fiction books. It points out how messy, complex and nuanced is almost everything is in our society. It is exceptional
John Maytham, Books of the Week - CapeTalk Radio
A stunning, if jarring narrative non-fiction work. Buy and read this book. It's as good as his excellent first book, The Mayor of Mogadishu. This story doesn't reduce to black and white racial tropes even as it doesn't shy away from the racism and racist history that inform the lives of the characters and their social relations in Parys
Eusebius McKaiser
Compelling and disturbing . . . The portrait that emerges of South African society is a profoundly sad one. Harding keeps himself invisible, and admirably objective, letting, among other things, the hardscrabble lives he describes speak for themselves. The result is quietly devastating.
Damon Galgut, Times Literary Supplement 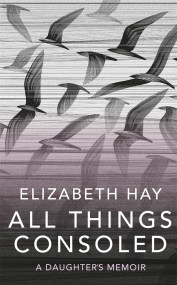 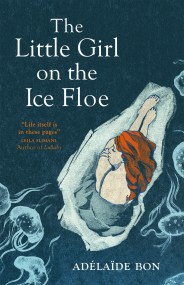 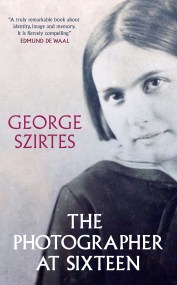 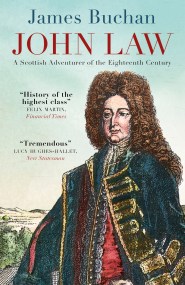 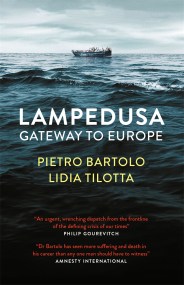 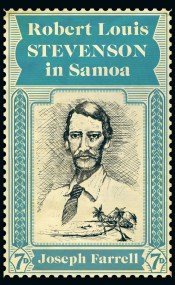 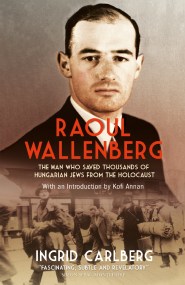 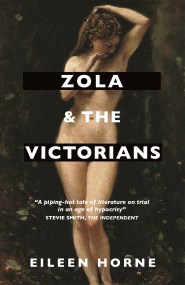 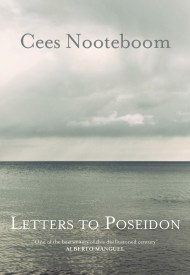 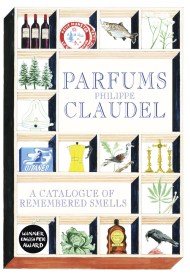 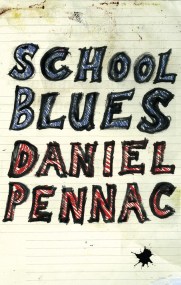 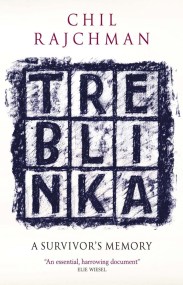