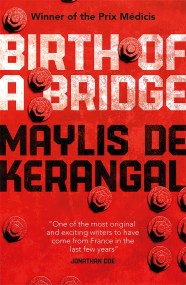 Birth of a Bridge

Coca, Southern California. A small town on a wild river, at the margins of the red-rocked desert and the forest where the last of the… 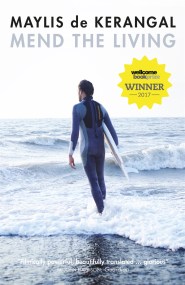