Ziegler is an elegant, unfailingly lucid writer
Simon Callow.
One of the most experienced and versatile biographers of his generation.
Observer.
Ziegler writes with urbanity and wit but is unflinching in his judgments.
Times Literary Supplement.
Fascinating.
Bill Bryson, on The Black Death.
A skillful historian.
Kirkus Reviews.
Very rewarding, well-written, succinct and full of intelligent judgements.
Hugh Thomas
A fascinating, panoramic overview . . . In prose of crystalline elegance, Ziegler travels chronologically across countries and continents, discussing global events that range from the complex arguments for Home Rule in Ireland in 1921 to the fascist takeover of Madrid in 1939.
Juliet Nicolson, Spectator. 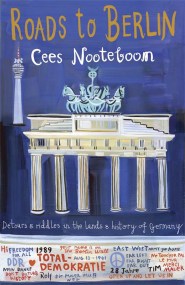 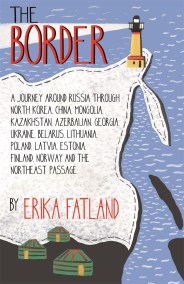 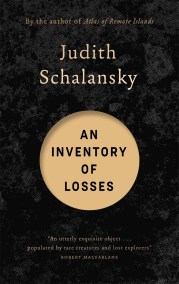 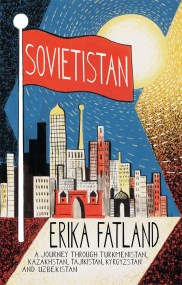 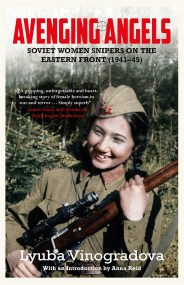 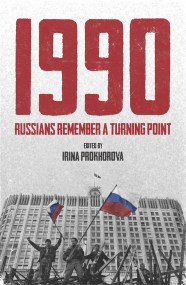 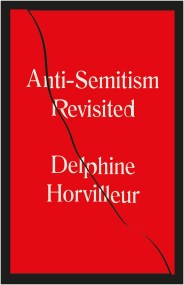 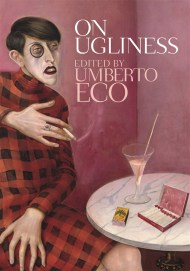