One of the Netherlands' most compelling literary voices
Irish Examiner
These are novels of subtle emotional distance . . . as physical as a blow to the heart
Eileen Battersby, Irish Times
De Kat mixes great moral issues with historical events. This is his literary art. The Longest Night is melancholic and brilliantly written.
Marianne Mielke, Radio Berlin.
Otto de Kat has created a small masterpiece.
Nürnberger Zeitung.
The De Kat Express takes you on a journey without borders.
NRC Handelsblad.
An exceedingly beautiful novel that you read breathless till the end.
E.O. Vision.
A masterpiece of literary craft and concision; sparse, beautiful and hugely affecting.
John Harding, Daily Mail
[A] powerful novel, exploring the impact of war through the lives of its memorable characters.
The Lady 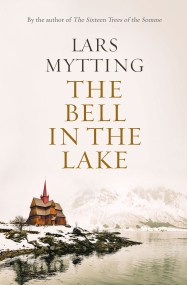 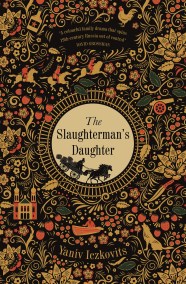 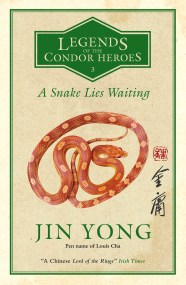 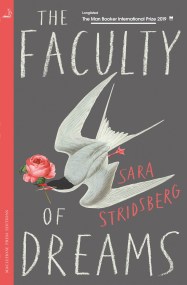