Once again Joël Dicker puts on quite a performance with twists, turns, cliffhangers and red herrings galore . . . if you enjoyed The Truth About the Harry Quebert Affair . . . you will love this diverting doorstop
Mark Sanderson, The Times 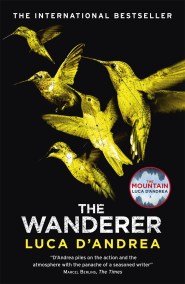 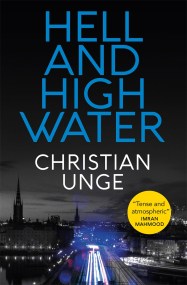 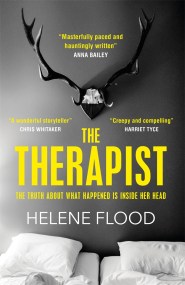 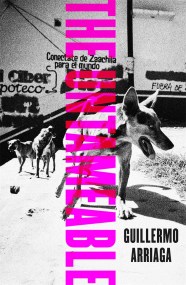 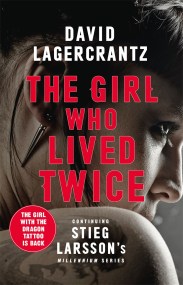 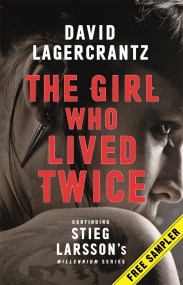 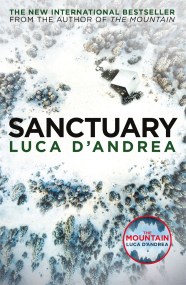 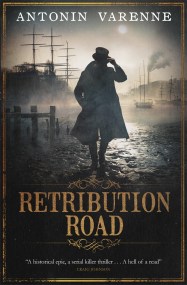 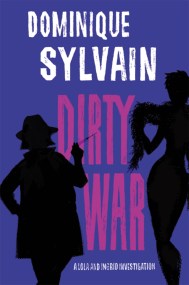 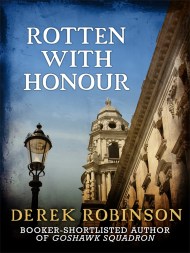 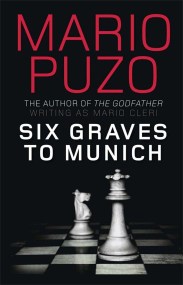 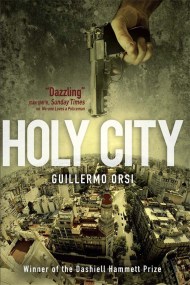