Dubois has humanity rooted in his heart, but is under no illusions about anything . . . This cocktail of humour, intelligence and sentiment, freshly served with a deceptively casual elegance, is once again so successful
Bibliobs
A melancholy, luminous novel
Figaro
An affecting and nostalgic novel of lost happiness
Agence France-Press
Basically perfect
L'Obs
A masterpiece . . . Full of humanity, melancholy, irony
Philippe Claudel 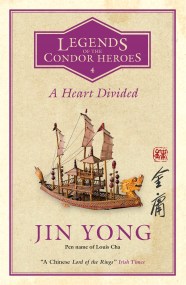 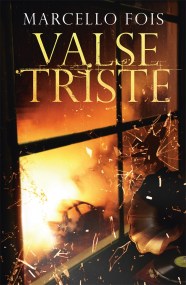 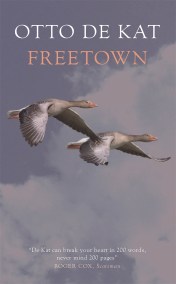 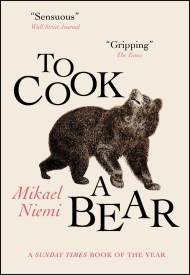 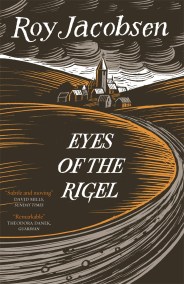 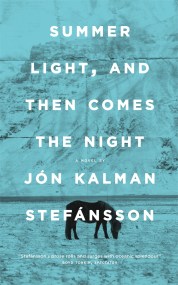 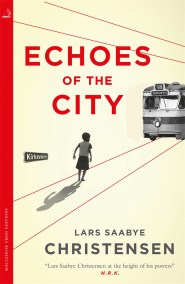 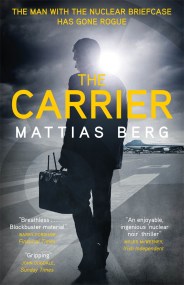 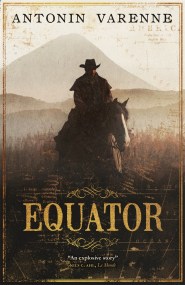 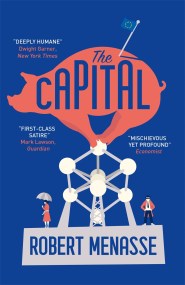 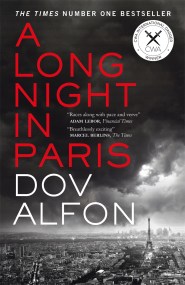