One of Scandinavia's finest writers.
Ian Rankin.
He is in the great tradition of those whose works transcend their chosen genre to become thrilling and moral literature.
Michael Ondaatje
A literary writer of considerable accomplishment.
Barry Forshaw, Independent.
In life and in art Henning Mankell was a man of passionate commitment.
Kenneth Brannagh
Mankell is the master.
Viv Groskop
Mankell's fierce instinct for social criticism is admirable.
Mike Peed, New York Times.
Mankell writes with both a social conscience and great humour.
Sarah Compton, Daily Telegraph.
An excellent craftsman.
Joanna Kavenna
Provides a fascinating preview of the psychology of Kurt Wallander who was to become Mankell's most famous creation
Shots Magazine
A very engaging portrait . . . There is a powerful lack of sentimentality to the telling of the story [and] a lovely and genuinely moving love story at the heart of the book.
Liam Heylin, Irish Examiner 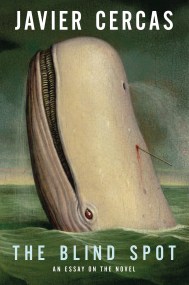 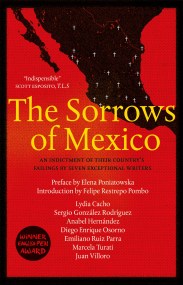 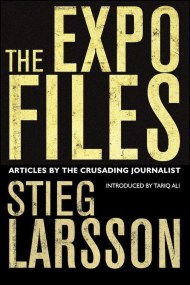 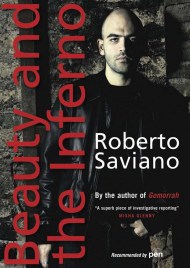