One of travel writings rising stars . . . Erika Fatland ascends to new heights with her fascinating journey among the isolated villages spanning the fractious borders that divide up the Himalaya region
Wanderlust
Norwegian anthropologist Erika Fatland, whose previous books include Sovietistan, distinguishes herself from the stereotypes . . . Writing with aplomb and sensitivity, Fatland observes the sights and sounds of cities, towns and villages; she visits temples and forests and explores the high plateau. Places are carefully contextualised with geopolitical and historical detail and she weaves in geology too, grounding the work in the land itself . . . [a]s traveller and anthropologist, [she] establishes a unique rapport with girls and women leading to precious insights into lives rarely recorded.
Anna Fleming, Guardian
An engaging snapshot of the current residents of this high-altitude battleground . . . Fatland is a lovely writer with a sympathetic eye for the absurd, who draws affectionate pen portraits of the people she meets
Amy Kazmin, Financial Times
[Fatland] is an acute and sympathetic observer, and her book fills a gap in the literature of the Himalayas . . . In High, women's stories and voices prevail.
Jonathan Buckley, Times Literary Supplement
Even the reader gasps for breath
Adressavisen
Erika Fatland is shaping up to be one of the Nordics' most exciting new travel writers
National Geographic
Fatland's extensive knowledge subtly forms an elegant backdrop for her encounters with the local people
Morgenbladet
Fatland has risen to new literary and literal heights
Dagbladet
Erika Fatland has written a masterpiece . . . Along the way Fatland has developed her own distinct approach to travel writing. She now writes better than Robert D Kaplan
Aftenposten
Erika Fatland is about to, singlehandedly, completely renew Norwegian travel literature.
VG
Respect. Erika Fatland can travel, she can write. HØYT is a brilliant book.
Politiken
Genre-bursting world-class travel literature. Brilliantly executed deep-dive into the human conditions in some of the world's most important countries.
Jens A. Riisnæs
Enchanting
Martin Chilton, Independent (Books of the Month)
Fatland is a sensitive and insightful chronicler of quotidian lives and a compelling narrator.
Hannah Beckerman, Observer 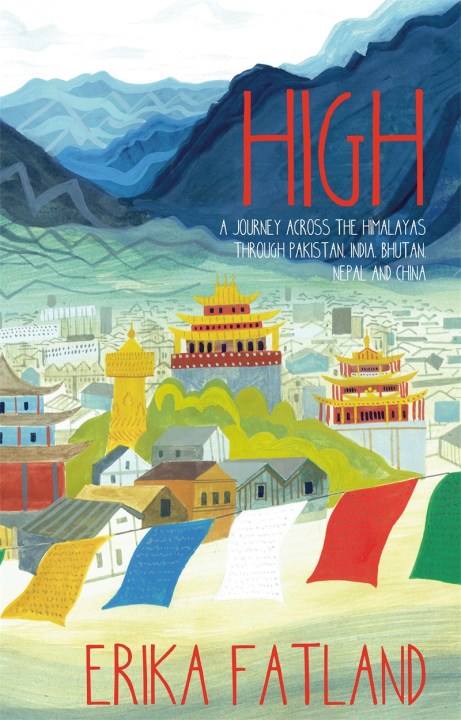