Davide Longo is the most talented Italian novelist of his generation
Valentina Pigmei, G.Q.
Longo is a superb writer
Damian Walter, SFX.
Much more than a thriller, but never less ... Davide Longo proves once again with Bramard's Case that he is currently one of the most exciting Italian authors.
Frankfurter Allgemeine Zeitung.
An excellent read: a sophisticated, introspective, complex noir.
Giovanni Dozzini, Europa Quotidiano.
Plays skilfully with the basic structure of the thriller.
Die Welt.
An intriguing addition to the Euro-Noir cannon.
Judith Sullivan, Shotsmag. 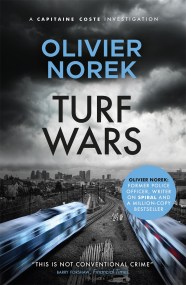 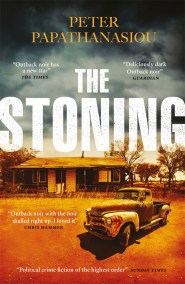 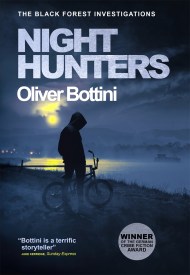 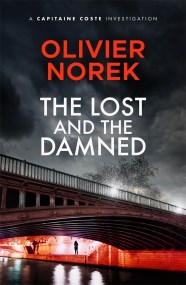 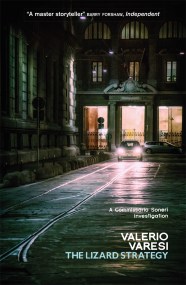