Reading Daša Drndic is not for the fainthearted. Anger radiates from Drndic's pages, and perhaps the book's greatest strength is the way in which it gives a voice to those people who are unable to tell their own stories.
Shaun Walker, Guardian
Drndic has in her own way composed an astonishment that extracts light from darkness
The Jewish Daily Forward
The formidable Daša Drndic has created something like a modern-day Homeric narrative of wars that are anything but glorious. In Celia Hawkesworth, she has a translator of genius who shares her vision. It is difficult to suggest a contemporary English-language novel with which to compare it, or one that might even approach its eloquence and daring.
Eileen Battersby, Los Angeles Review of Books
One of the handful of truly great artists of our beleaguered epoch, her historically-based, semi-autobiographical fictions are as exhilarating as they are disturbing; dense, profound and extraordinarily readable
Eileen Battersby, Calvert Journal
Funny, angry, informed and intent on the truth, no voice is quite as blisteringly beautiful as that of Daša Drndic . . . a major literary artist, a truthteller and custodian of the collective memory of forgotten European Jews
Eileen Battersby, Financial Times
There is great wisdom, along with dark history, in these pages, for those ready to take on the challenge... E.E.G. reveals Drndic as a writer and thinker of ever greater relevance, a voice whose wide-ranging screeds we ignore at our peril.
Claire Messud, Guardian
Her incisive skill and radical style render potentially grim reading compulsive. She was a voice of - and for - our times
Amanda Hopkinson, T.L.S.
Drndic will be remembered for her outspokenness, her refusal to be quiet, her interrogation of history, and her exploration of difficult or taboo topics
Lucy Popescu, White Review
This is a novel of ideas but also of exquisite poetry . . . An elegant search for lost time and a fitting valediction by a superb writer.
Kirkus
E.E.G. is a monument against the common notion that political convictions soften with age, as you learn to let the world off the hook. Neither Drndic nor her books did any such thing.
Lidija Haas, Harper's Review
Her work is of such power and scope that had she remained alive, she would have been a contender for the Nobel Prize in Literature
Josip Novakovich, L.A. Review of Books 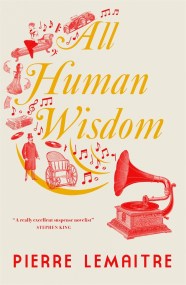 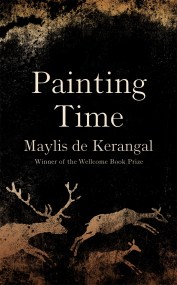 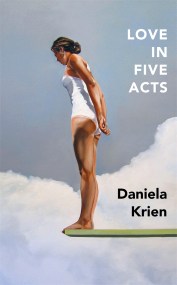 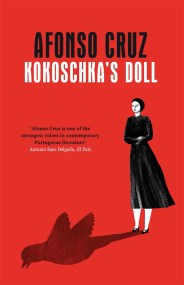 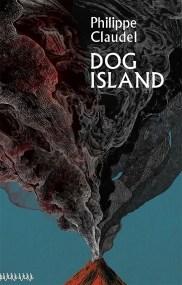 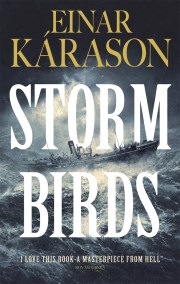 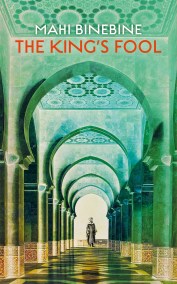 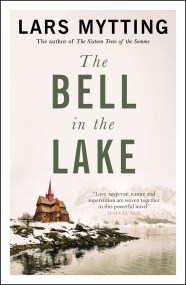 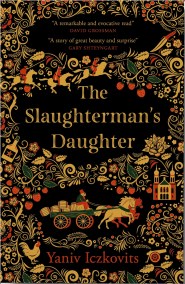