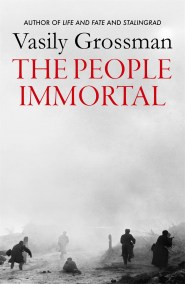 One of Grossman's three great war novels - alongside Life and Fate and Stalingrad. "The People Immortal is a remarkable novel that illuminates the terrible… 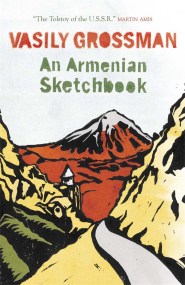 Few writers had to confront so many of the last century's mass tragedies as Vasily Grossman. He is likely to be remembered, above all, for… 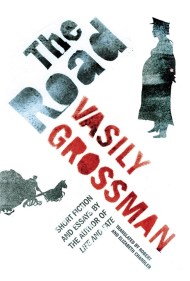 By the author of Life and Fate, now a major Radio 4 drama starring Kenneth Branagh. Vasily Grossman is widely recognized as one of the…