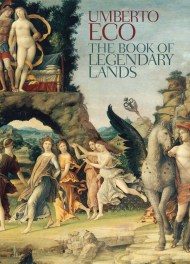 The Book of Legendary Lands

In the tradition of his books On Beauty and On Ugliness and The Infinity of Lists, Umberto Eco presents an enthralling illustrated tour of the… 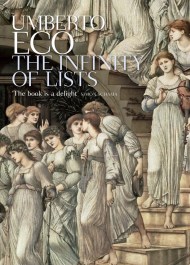 The Infinity of Lists

In the history of Western culture we find lists of saints, rosters of soldiers, catalogues of grotesque creatures or medicinal plants, and hordes of treasure.… 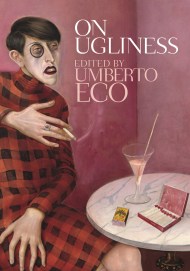 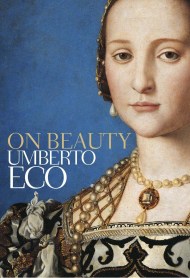 Sumptuously illustrated and fascinatingly written - a vast store of wisdom about the nature of beauty itself. On Beauty is neither a history of art,…