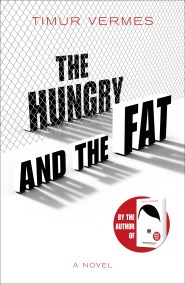 The Hungry and the Fat

By the author of Look Who's Back, a radical and bold satire in inequitable times. REFUGEE CAMPS IN AFRICA ARE SWELLING And Europe has closed… 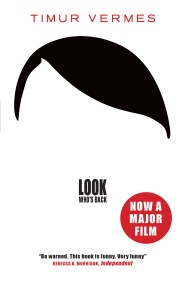