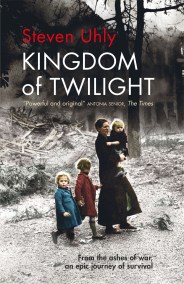 HISTORICAL FICTION BOOK OF THE MONTH - THE TIMES One night in autumn 1944, a gunshot echoes through the alleyways of a small town in…