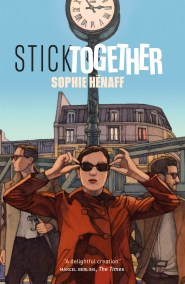 After their successful solving of three cold cases and exposing corruption at the very highest level of the Paris police force, Anne Capestan's squad of… 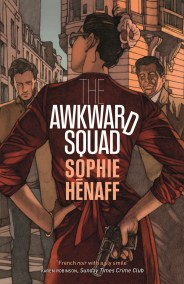 Suspended from her job as a promising police officer for firing "one bullet too many", Anne Capestan is expecting the worst when she is summoned…