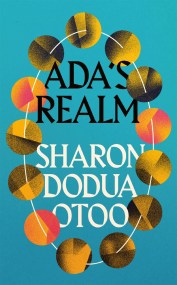 "Set to be one of the best books of 2023" GQ Magazine "An impressive and highly original work, brimming over with energy" TLS WHERE IS…