"He was a Fula. I say 'was', because I haven't seen him for a long time. I don't know if he's still alive or where… 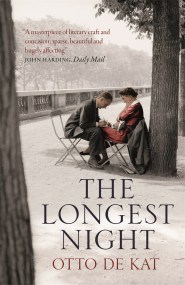 A masterpiece of literary craft and concision; sparse, beautiful and hugely affecting - Daily Mail Since the liberation of the Netherlands, Emma Verweij has been… 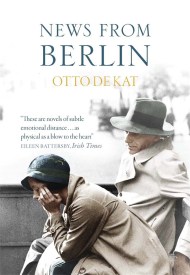 June 1941. Dutch diplomat Oscar Verschuur has been posted to neutral Switzerland. His family is spread across Europe. His wife Kate works as a nurse… 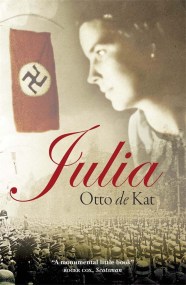 From the moment he meets Julia, Christiaan Dudok is dangerously close to love. But their first date is interrupted by S.A. Brownshirts storming into the… 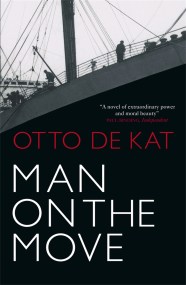 Man on the Move

In January 1935, Rob, a young Dutchman, departs to Capetown in search of adventure. After a brutal stint in the diamond mines, Rob sails to…