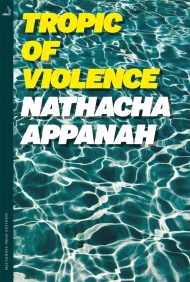 Marie, a nurse on the island of Mayotte, adopts an abandoned baby and names him Moïse, raising him as a French boy. As he grows… 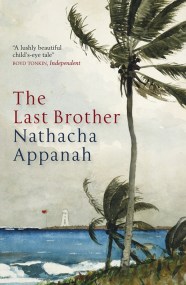 In the remote forests of Mauritius, young Raj is almost oblivious of the Second World War raging beyond his tiny exotic island. With only his…