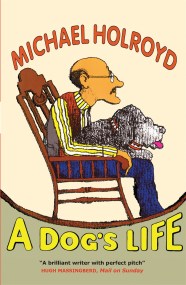 Eustace is undisputed patriarch of the Farquhar family. That is, he would be if everyone stopped mumbling, let him get on with his shaving and…