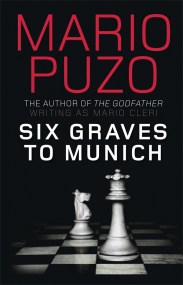 In the final days of the Second World War, Michael Rogan, an American intelligence officer, is tortured by a group of seven senior Gestapo officers…