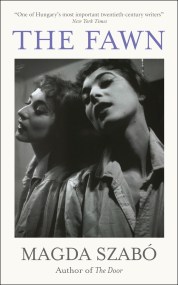 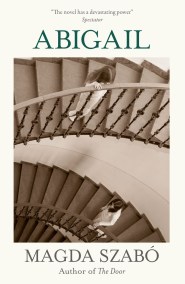 A teenage girl's difficult journey towards adulthood in a time of war. "A school story for grownups that is also about our inability or refusal… 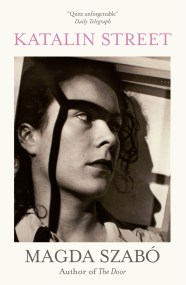