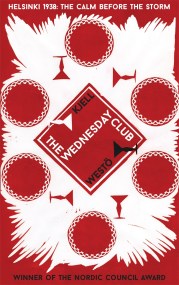 1938. Hitler's expansionist policies are arousing both anger and admiration, not least in Helsinki's Wednesday Club. The members of this relaxed gentleman's club are old…