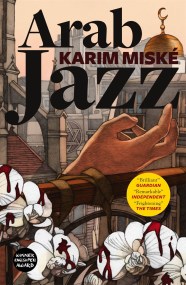 Kosher sushi, kebabs, a second-hand bookshop and a bar: the 19th arrondissement in Paris is a cosmopolitan district where multicultural citizens live, love and worship…