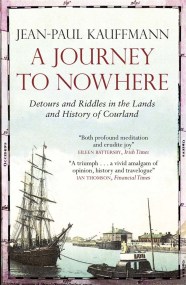 A Journey to Nowhere