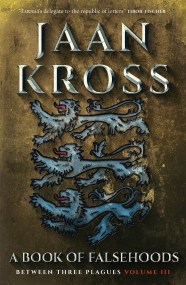 A Book of Falsehoods 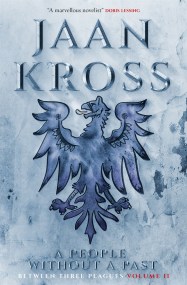 A People without a Past 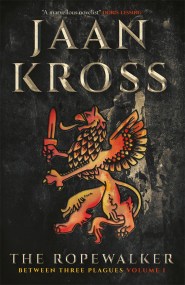