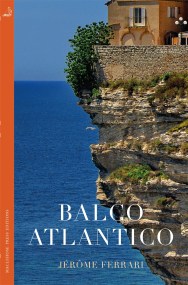 In a village square in Corsica lies the body of ardent nationalist, Stéphane Campana, shot down at close range. And over his body weeps Virginie,… 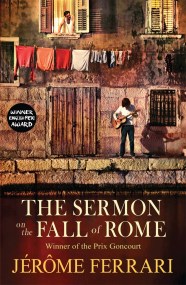 The Sermon on the Fall of Rome

When the manager of the village bar absconds, a succession of would-be heirs descend - with disastrous results. One by one, they are seen off…

Where I Left My Soul

He was interned at Buchenwald during the German occupation and imprisoned by the Vietnamese when France's armies in the Far East collapsed. Now Capitaine Degorce…