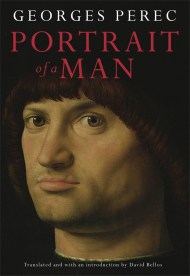 Portrait Of A Man

Gaspard Winckler, master forger, is trapped in a basement studio on the outskirts of Paris, with his paymaster's blood on his hands. The motive for…