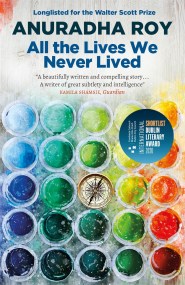 All the Lives We Never Lived

**NOW SHORTLISTED FOR THE 2020 INTERNATIONAL DUBLIN LITERARY AWARD** "A writer of great subtlety and intelligence . . . a beautifully written and compelling story… 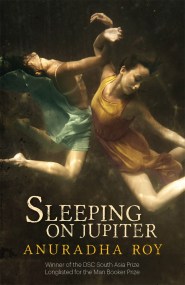 LONGLISTED FOR THE MAN BOOKER PRIZE 2015 A stark and unflinching novel by a spellbinding storyteller, about religion, love and violence in the modern world.… 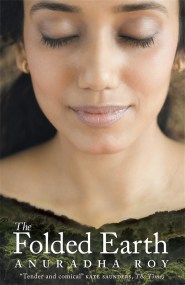 In a remote town in the Himalaya, Maya tries to put behind her a time of great sorrow. By day she teaches in a school… 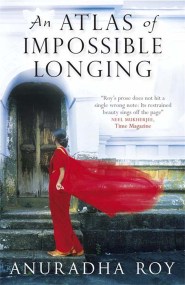 An Atlas of Impossible Longing

On the outskirts of a small town in Bengal, a family live in solitude in their vast new house. Here, swathed in silence, a widower…